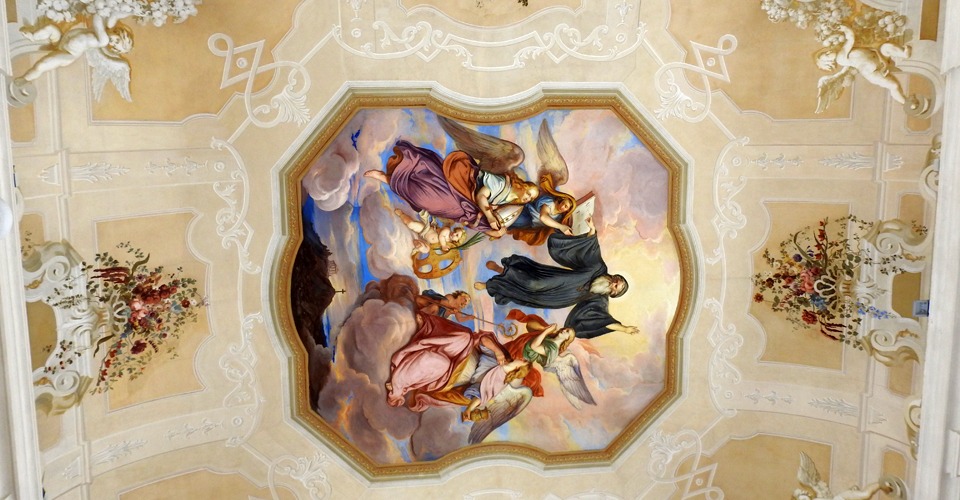 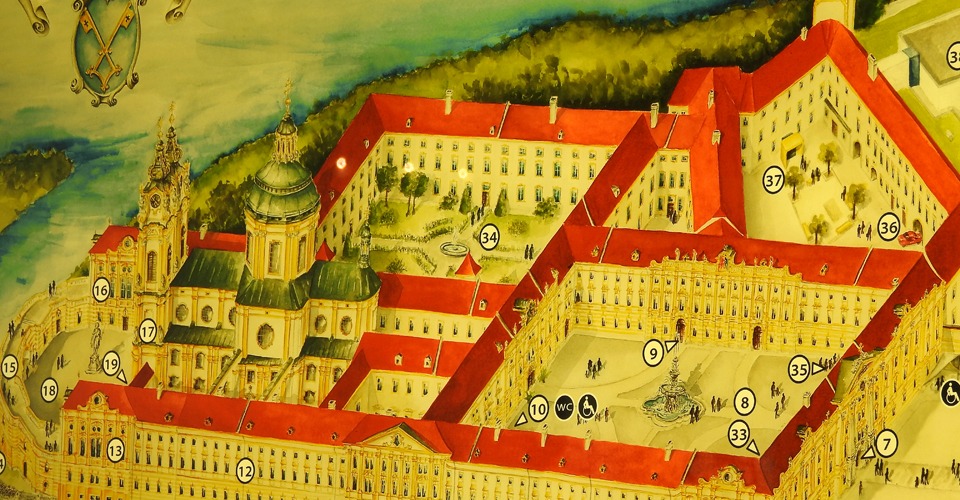 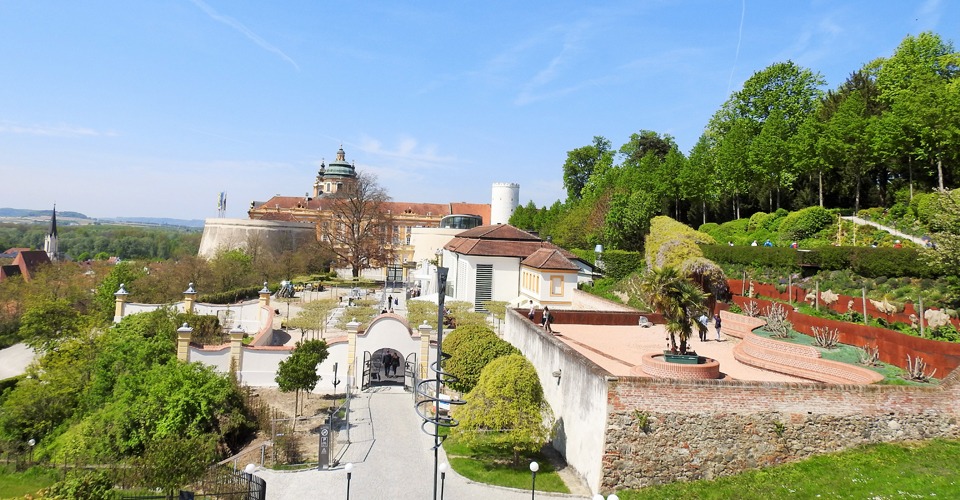 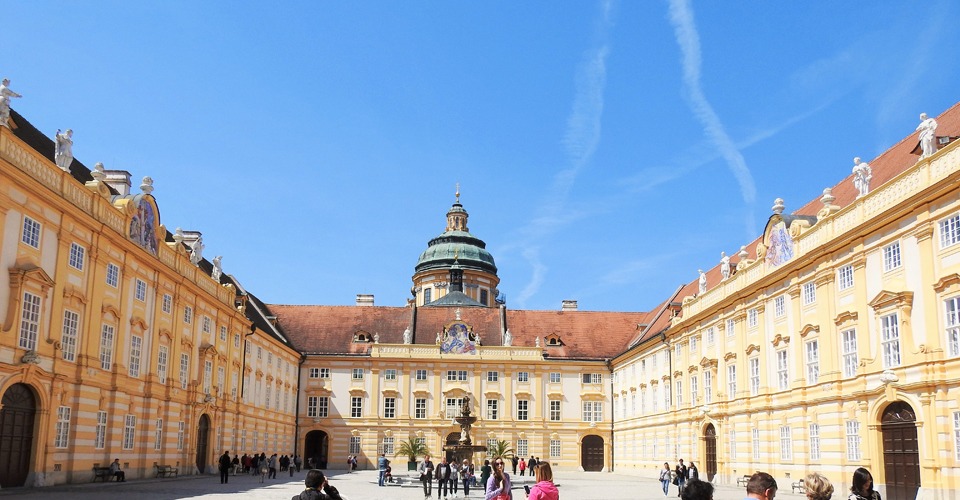 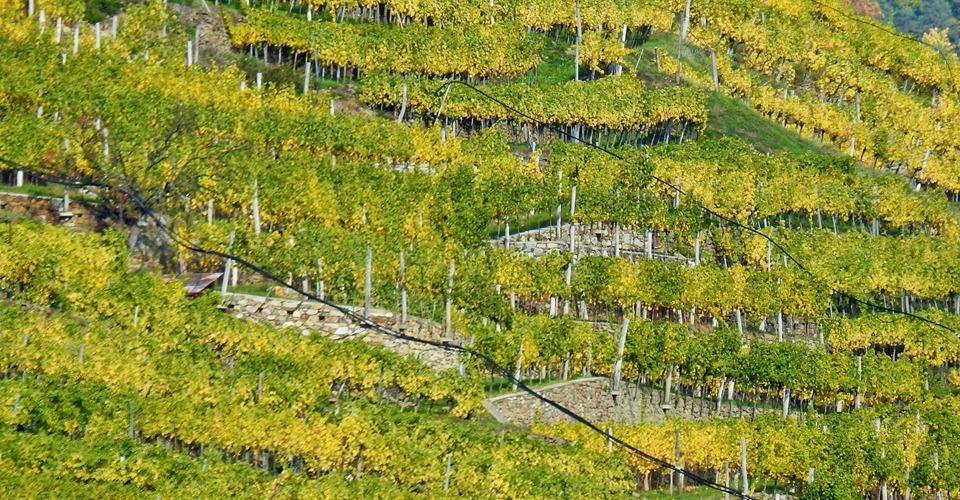 This Wachau valley and Melk Abbey private tour from Vienna takes us to an extraordinary place, not only is it popular with foreign tourists, but it is even a beloved sightseeing destination for Austrians too. Just upstream from Vienna above the banks of the Blue Danube River are orchards, terraced vineyards and charming little villages steeped in history: this is “Wachau Valley”. Over a distance of 40 km between Melk and Krems with UNESCO sites, interesting history and beautiful scenery the Wachau is waiting.