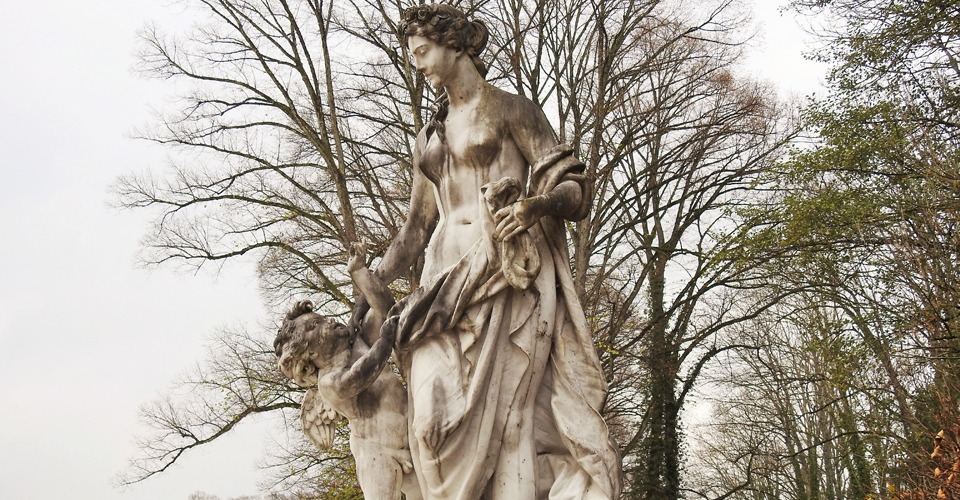 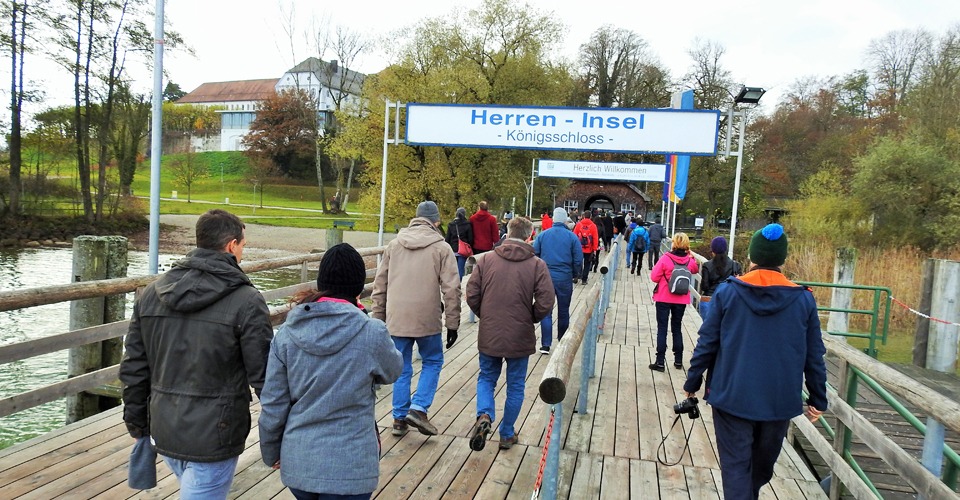 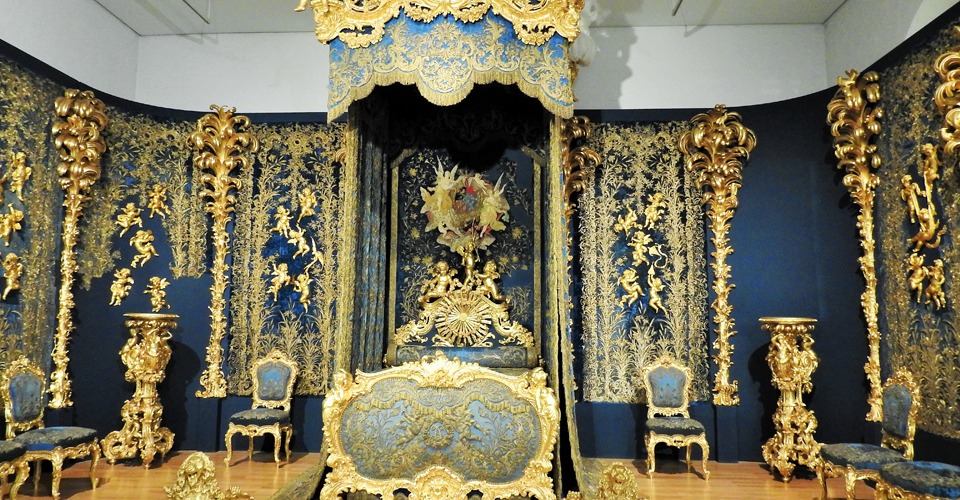 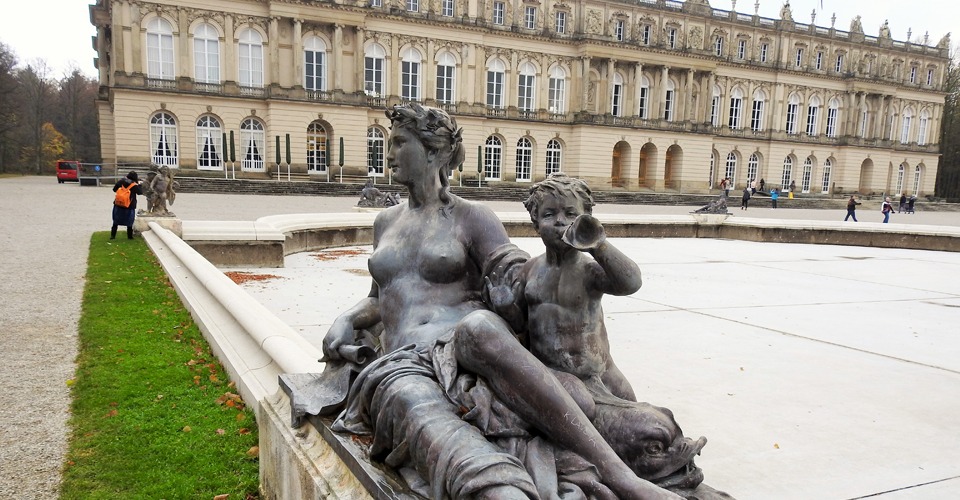 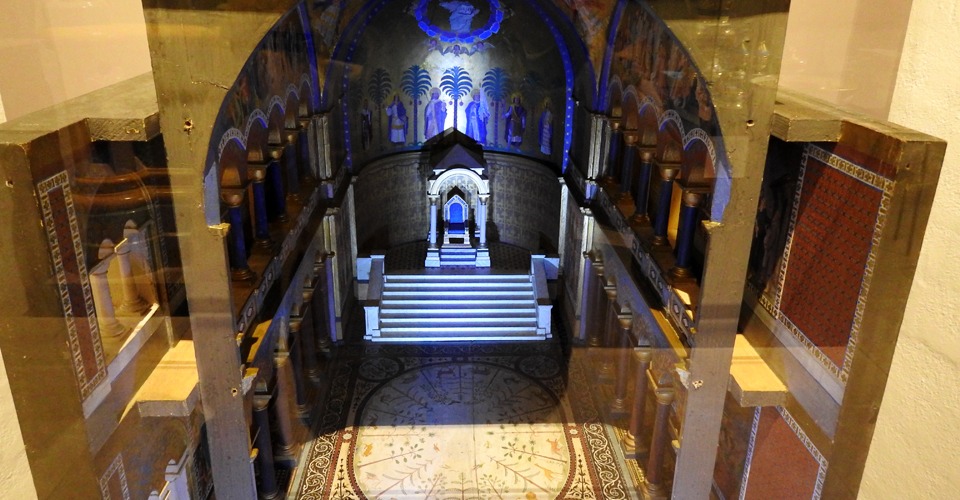 From Salzburg we set off west leaving Austria crossing Bavaria in the direction of Munich, but not so far. In a short hour we come to our first view of a large lake, and not many minutes later we reach our parking place on the west side of the lake at Prien. We have to use a ferryboat to access the islands and the King Ludwig’s creations Herrenchiemsee and Frauenchiemsee.

a) Additional hours on request, when possible each extra hour cost Euro 90/-
b) Some of tours need to cross over the country border, in case of border control we recommend you to carry passport.
c) Please inform us in case you want to take baby with you, we will try to arrange a suitable baby seat.